ALL YOU NEED TO DO

The story behind the Logo….

The story behind our Logo choice is that the mountain represents Table Mountain in Cape Town, South Africa. The city where Kari was born and grew up, and where Warren and Kari met and fell in love. It is an iconic and very meaningful place and we are so excited to use it as a symbol for our business. 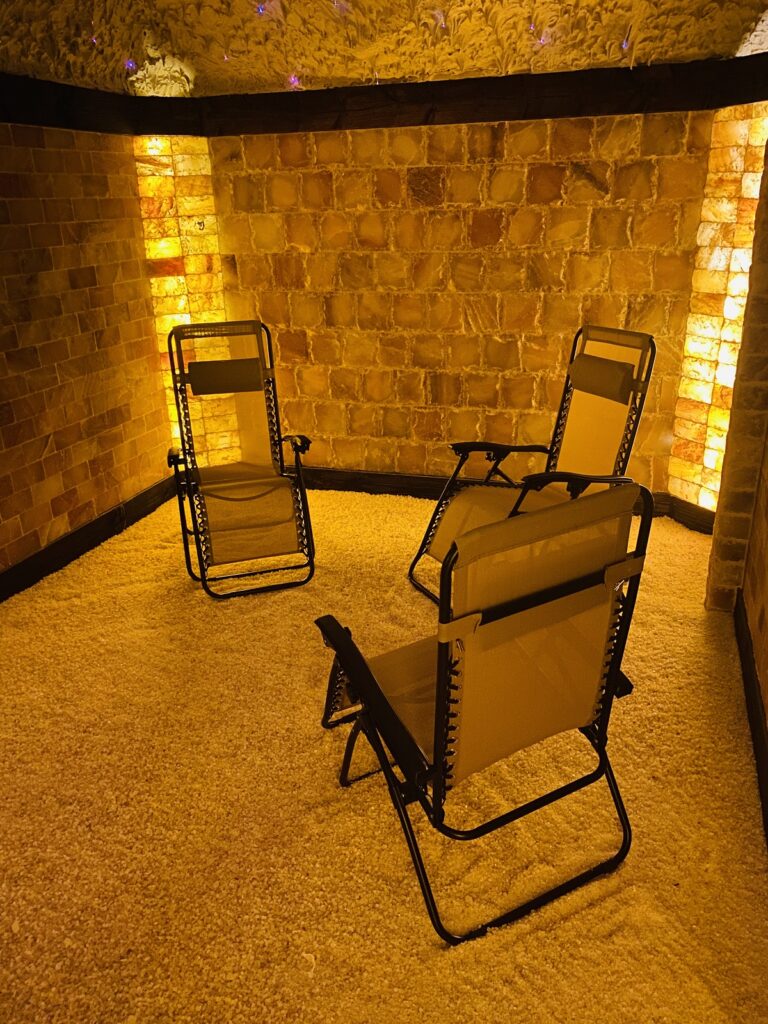 Valley Salt Cave is a wellness community of like-minded people, who through their own personal wellness journeys have created a resource dedicated to bringing awareness and education to people looking to improve their health through natural, holistic methods. 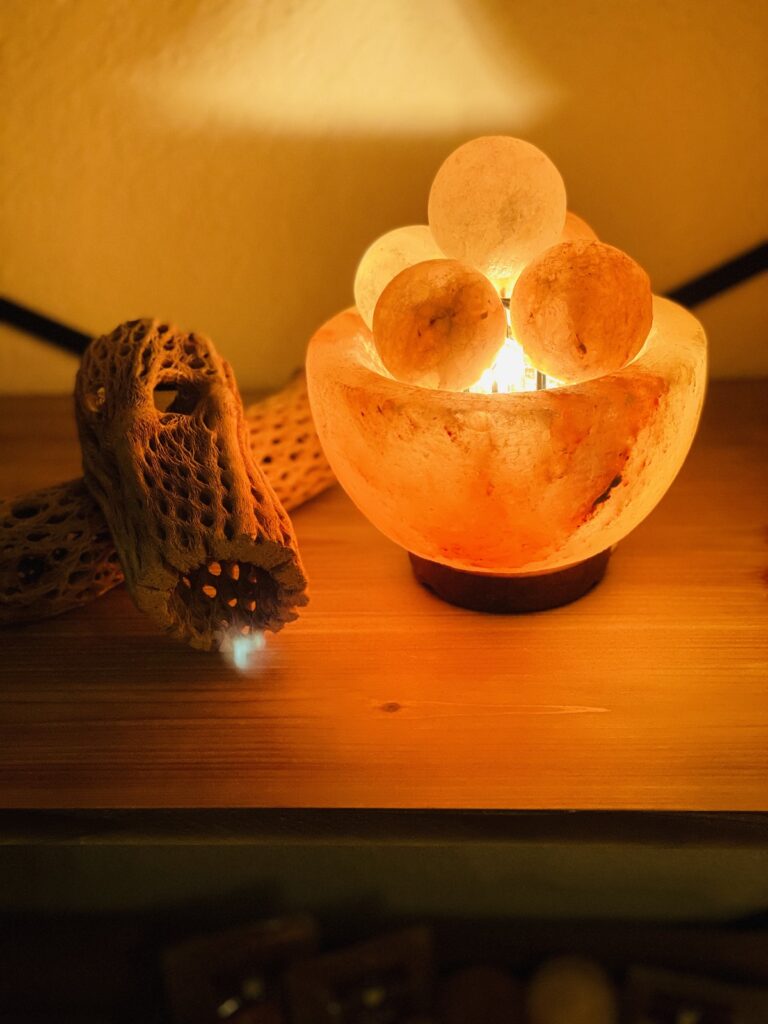 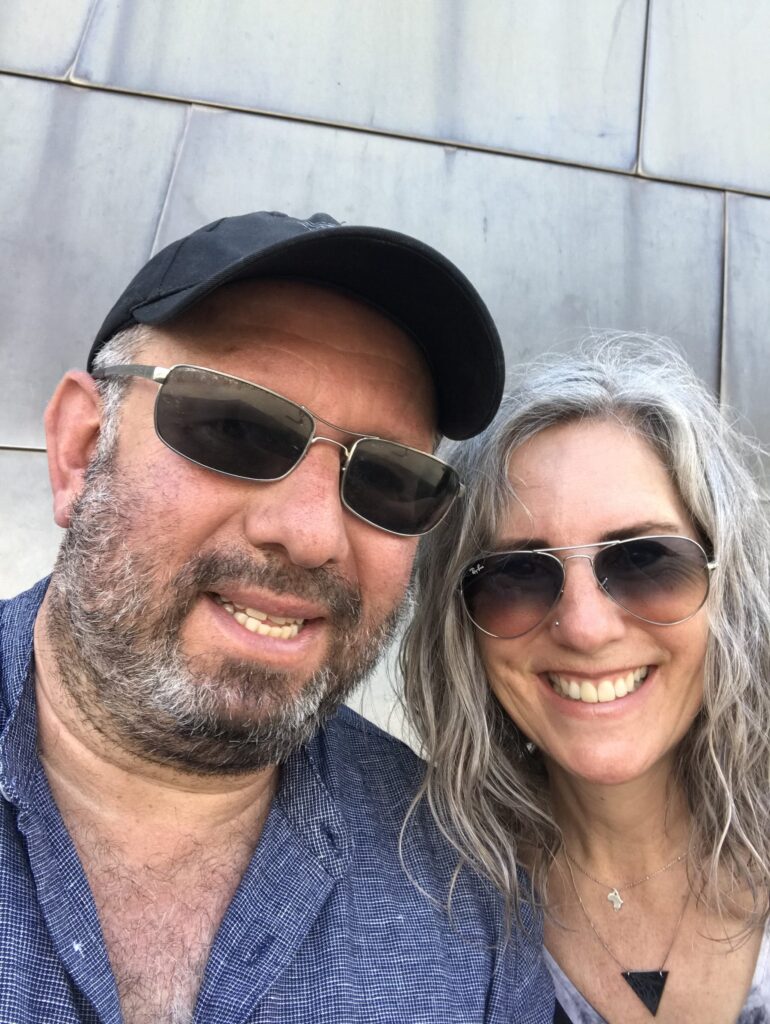 After moving to Los Angeles, Kari began suffering from asthma and other inflammatory issues which culminated in an auto-immune diagnosis. Having used conventional treatment methods, she began exploring a more holistic approach. This search for a more natural way to manage inflammation and pain led to the use of salt caves. After travelling to different salt caves, Warren and Kari decided it was time to open a salt cave in Los Angeles and share this healing modality with everyone.

On moving to Los Angeles, Kari worked for Library Management Services as their West Coast Director of Operations in Los Angeles, California and set up a technical library for Epson America in Long Beach, California. She was also a school librarian for a number of years.

Kari is married to Warren and they have three sons and a daughter in law. Kari loves to cook and travel to new places worldwide. She is also an avid reader and scrapbooker.

Warren has over 30 years of accounting, audit, tax and general business consulting experience. During this time, he served clients in a variety of industries including consumer products, retail, manufacturing and distribution, waste hauling and recycling, insurance, e-commerce and high-tech, grocery, construction and real estate.

Additionally, he provided clients greater access to the global market and is highly knowledgeable in international financial reporting standards (IFRS) and earned the AICPA Certificate in IFRS. Warren’s industry experience includes serving as the Chief Financial Officer for an e-commerce company (BookingZone.com) where his responsibilities included raising capital.

Warren was an audit and consulting partner at Green Hasson Janks  LLP (a mid-market Los Angeles based CPA firm) for seventeen years until he took early retirement in December 2017.

Warren qualified as a Chartered Accountant in South Africa where he worked for three years for an international accounting firm, Arthur Andersen & Co. in Cape Town.

Warren is a CPA and a member of the AICPA and the California Society of CPA’s, as well as the International Franchise Association and is a Certified Franchise Executive.

Warren is married to Kari and they have three sons and a daughter in law. Warren is an avid sports fan and loves to travel and has attended many international sporting events including rugby and soccer world cups. 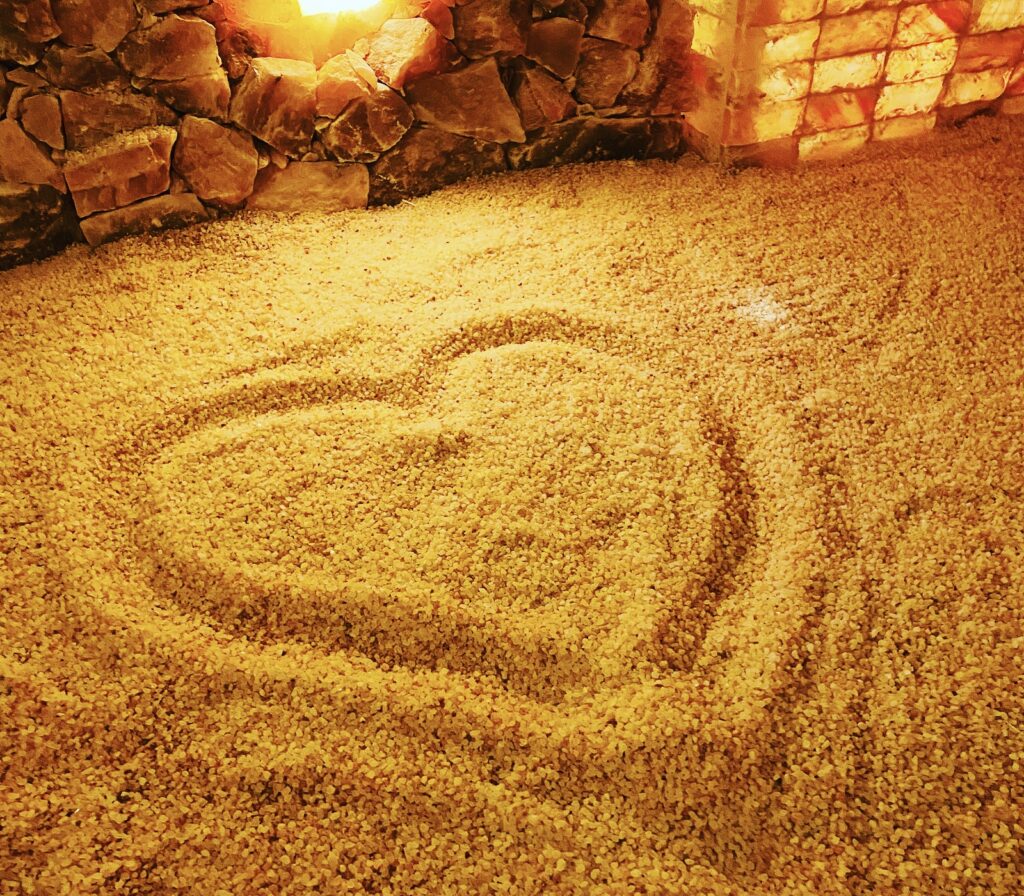